Handmade candles and glowing colours since 1963 – welcome to our world!

Back in 1963, art student Kari Toukolehto started to cast solid-coloured candles in his small basement flat. Since then, luxurious colours with a beautiful glow have been the heart of Desico’s candles. Desico now produces candles in Fiskars under Master Chandler Antti Toukolehto, Kari’s son, who continues to mix the colours by hand before each casting, just like his father did more than 50 years ago. 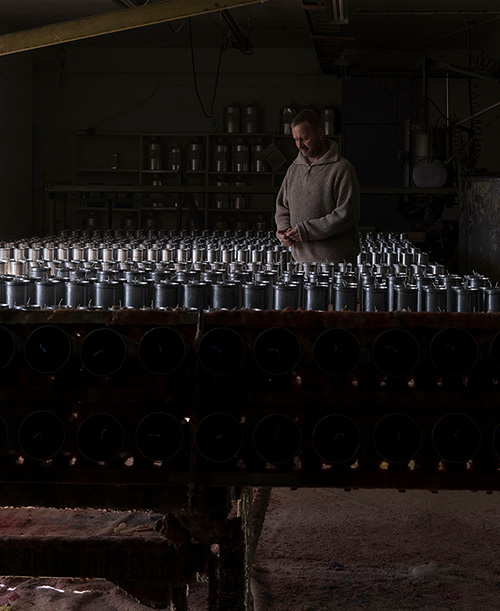 Winter 1963 was exceptionally cold. Icy winds from Siberia blew across Europe, and art student Kari Toukolehto shivered in his basement flat on Raatimiehenkatu in Helsinki. To add more warmth to his home, he started to cast candles, which he also dyed skilfully. Kari had learned to cast and dye candles at the Ateneum Art Museum where he was studying to become an artist.

Unlike other candles sold in the 1960s, Desico’s candles were coloured all the way through, allowing their tones to glow beautifully throughout the burn. Their shape was another novelty. The thick, cylindrical candles could stand on their own without a holder and soon became popular among customers. Desico inspired a real pillar candle boom in 1960s Finland, and the trendiest consumers created arrangements with different coloured candles on trays. 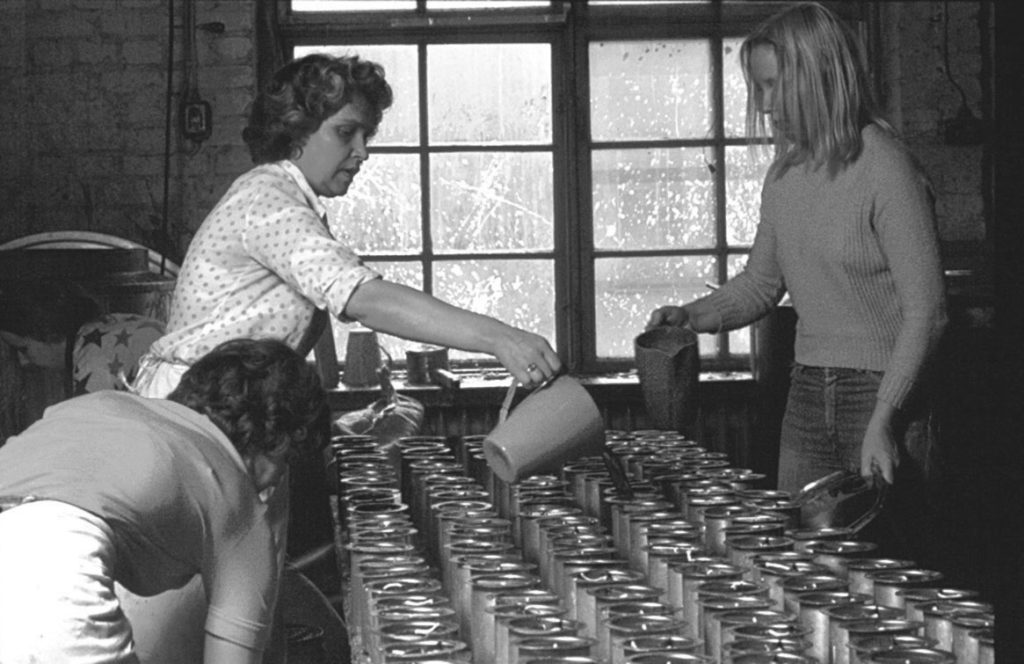 Desico opened its first shop in the early 1960s on Pietarinkatu in the district of Ullanlinna, right in the heart of Helsinki. At first, the company would only make one colour per day. “My father told me how there were not enough candles to go around, so people would queue for new candle colours and even fight over them,” says Antti Toukolehto, son of Kari Toukolehto, with a laugh.

Desico has since relocated to Fiskars Village, the home and workplace of many artists, artisans and designers who share the same values as Desico. “At Desico, we cherish craftsmanship, quality and traditions. Desico’s entire production from start to finish now takes place in our own workshop, an old barn,” says second-generation Master Chandler Antti, who has piloted the company in Fiskars since 1995. 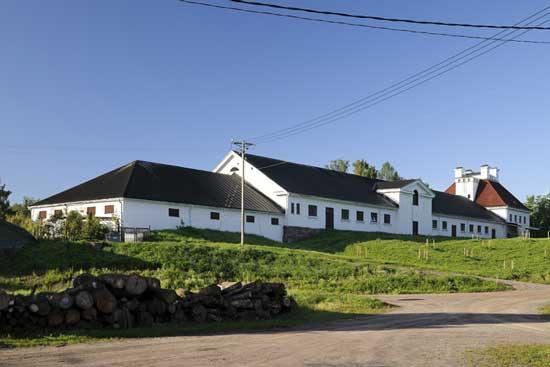 Desico believes in the power of tradition. That very first candle design that was so popular at the time is still available to buy. Still to this day, Desico’s pillar candles are cast using a mould originally designed by Antti’s grandfather, sculptor Erkki Toukolehto back in 1963, when everything was just getting started. 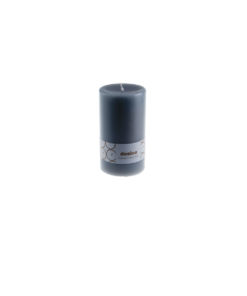 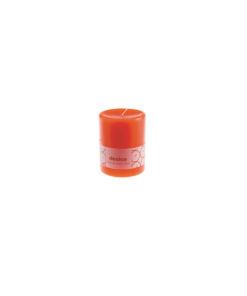 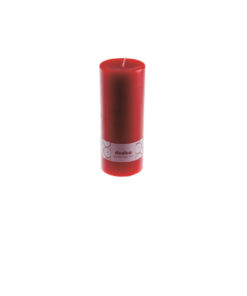 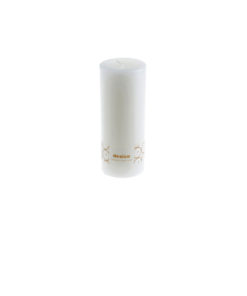 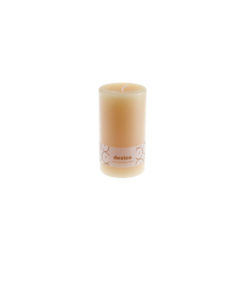 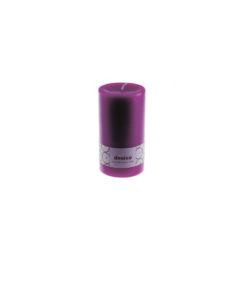 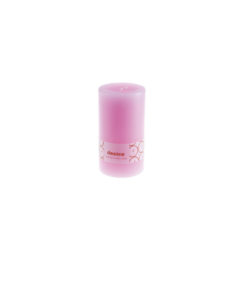 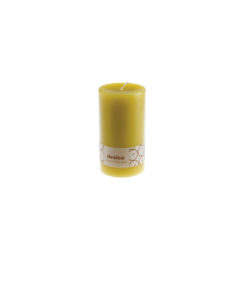